The Commission consists of nine members, appointed by the Mayor, subject to the approval of the Council. The term of office is for three years and the terms of the members first appointed shall be such that, thereafter, the terms of three members will expire in each year.

No Resources have matched your search criteria. 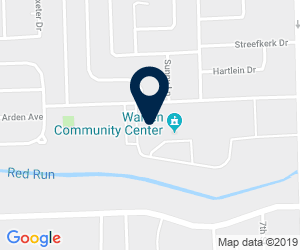