The Board’s purpose is to establish, maintain and administer a system of pensions and retirements for the benefit of the personnel of the Police and Fire Departments (fully paid members), and for the widows and children of such members. They are further charged with the management and operation of the system.

A trustee or other fiduciary under the trust shall discharge his or her duties with respect to the trust solely for the purpose of providing retirement health, life and disability benefits to those eligible to receive such benefits. The trustees shall discharge their duties with the care, skill and caution which a prudent person, acting in a like capacity and familiar with those matters, would use in the conduct of an activity of like character and purpose.

No Resources have matched your search criteria. 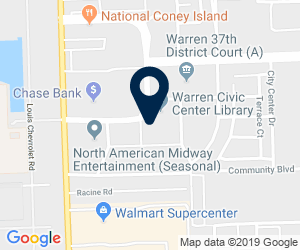